Life in South Cathedral City has many options for entertainment. For example, there is the Mary Pickford Movie Theater. Mary Pickford was a Canadian-American film actress. Often known as “America’s sweetheart”, she was on of the first film stars.

The Coachella Valley Repertory Theater is also great option for entertainment. It is a small non-profit community theater. It offers acting classes in addition to live performances.

Restaurants options are plentiful. A neighborhood favorite is Trilussa Ristorante. It offers great Italian cuisine and has a vibrant happy hour. Because this restaurant is within walking distance to the Mary Pickford and CV Repertory Theater, it is popular to go to before shows.

There is also a new Casino currently under construction. The casino is expected to be completed in late 2020. This new casino is going to bring many more dining options. For example, one option will be The 360 Sports Cathedral City venue. The menu will include unique items such as tempura-fried Oreo cookies, Waygu burgers, and a variety of salads. 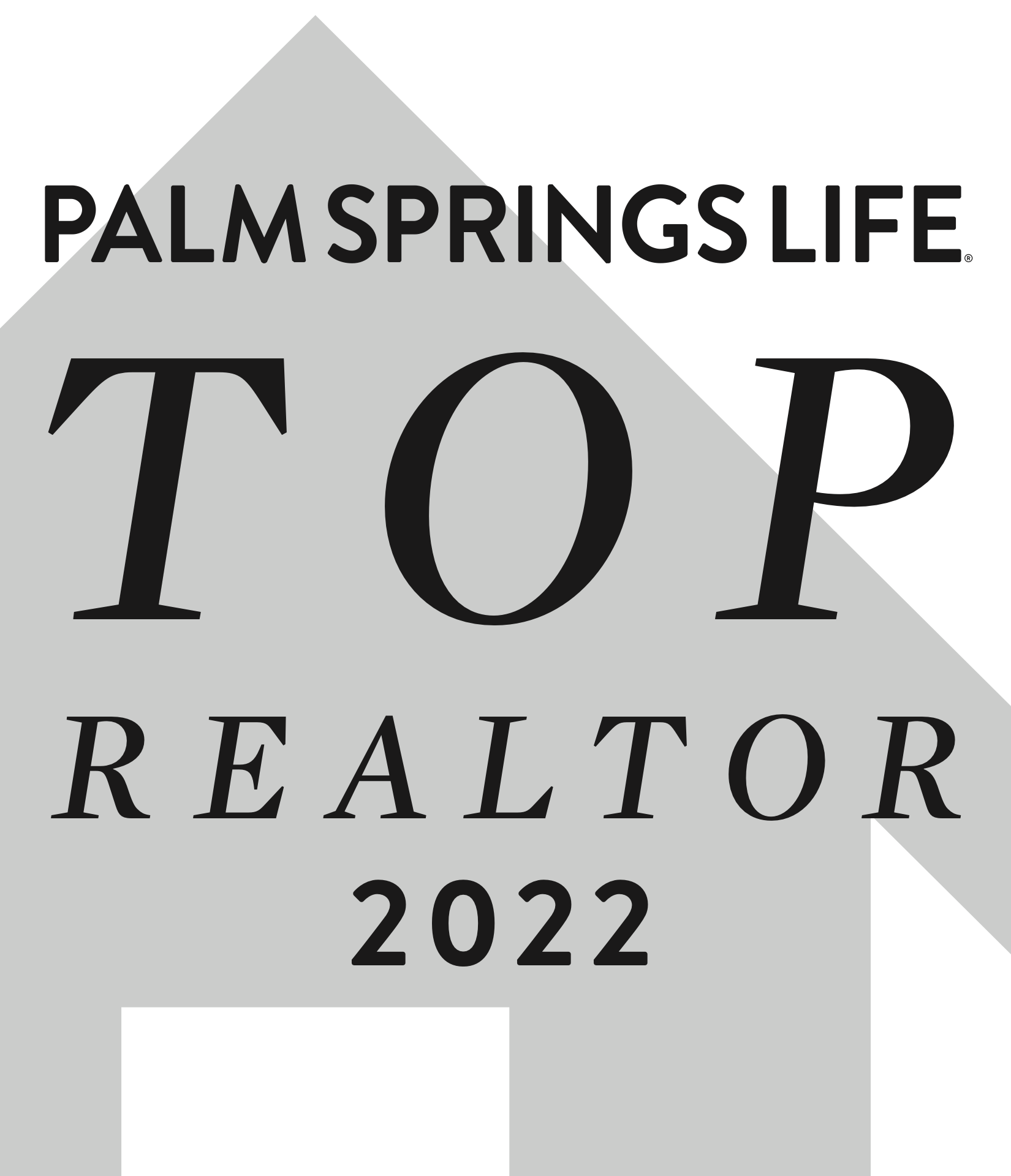